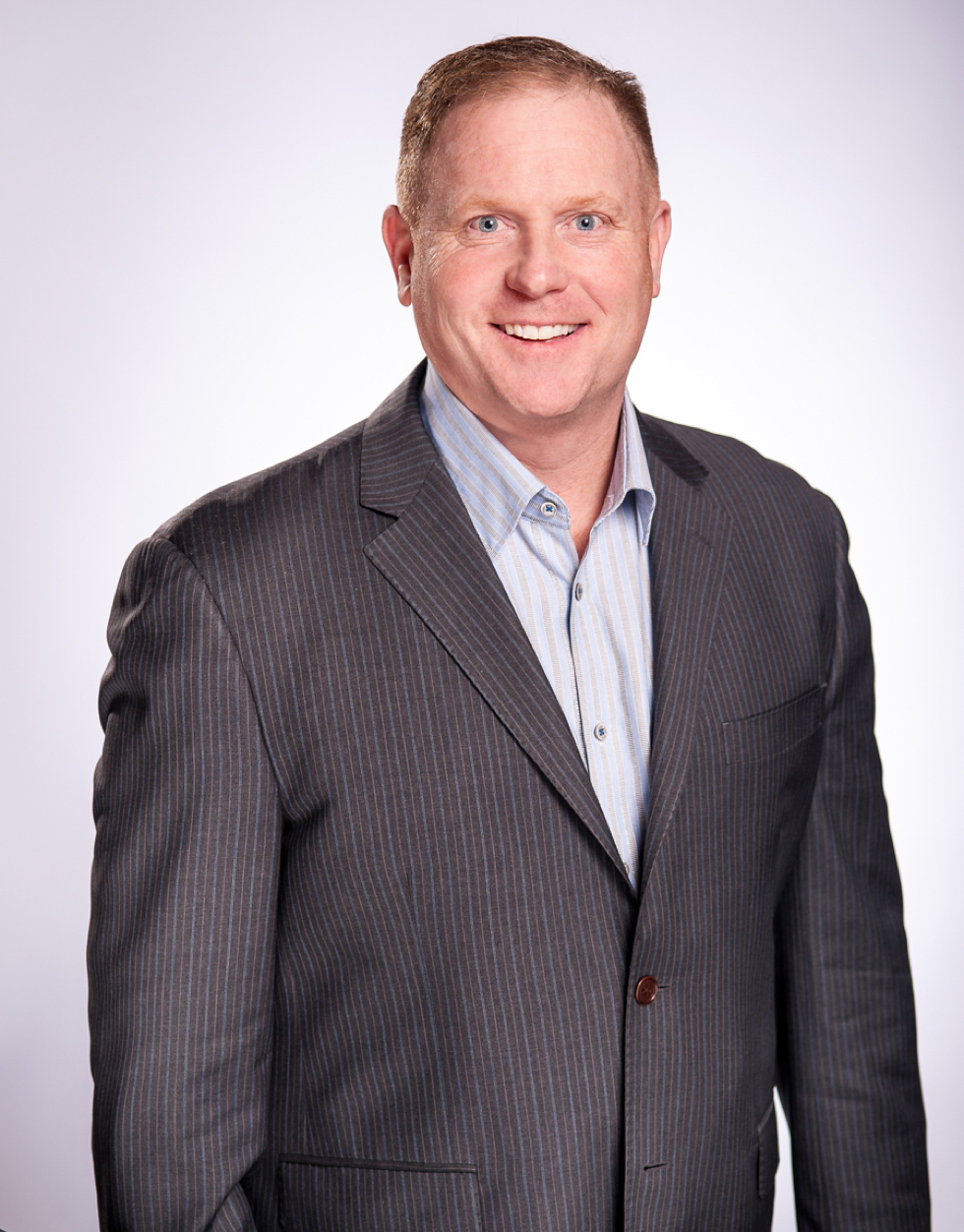 Michael started in the title business working in sales and marketing in 1996. He focuses his area of expertise in the Atlantic County and shore region. Michael joined Surety Title as a partner in 2011 and subsequently has grown Surety’s presence in the shore region. He is well-respected among his peers and customers alike. Mike won Affiliate of the Year for Atlantic County by the Atlantic County Board of Realtors and the Best of the Press in Atlantic City four years in a row.

Mike is a graduate of the University of Delaware where he attained Bachelor of Arts and Sciences Degree with a major in Criminal Justice. He participated in the Football Program at Delaware from 1992 to 1996. Mike resides in Cherry Hill NJ with his wife Melissa and their 3 children. He enjoys spending time with his family down at the Jersey Shore.

Mike attributes his success in the title business and life to his father, Joe who has been his mentor and hero.