3 Things We Know About COVID-19 Migration So Far 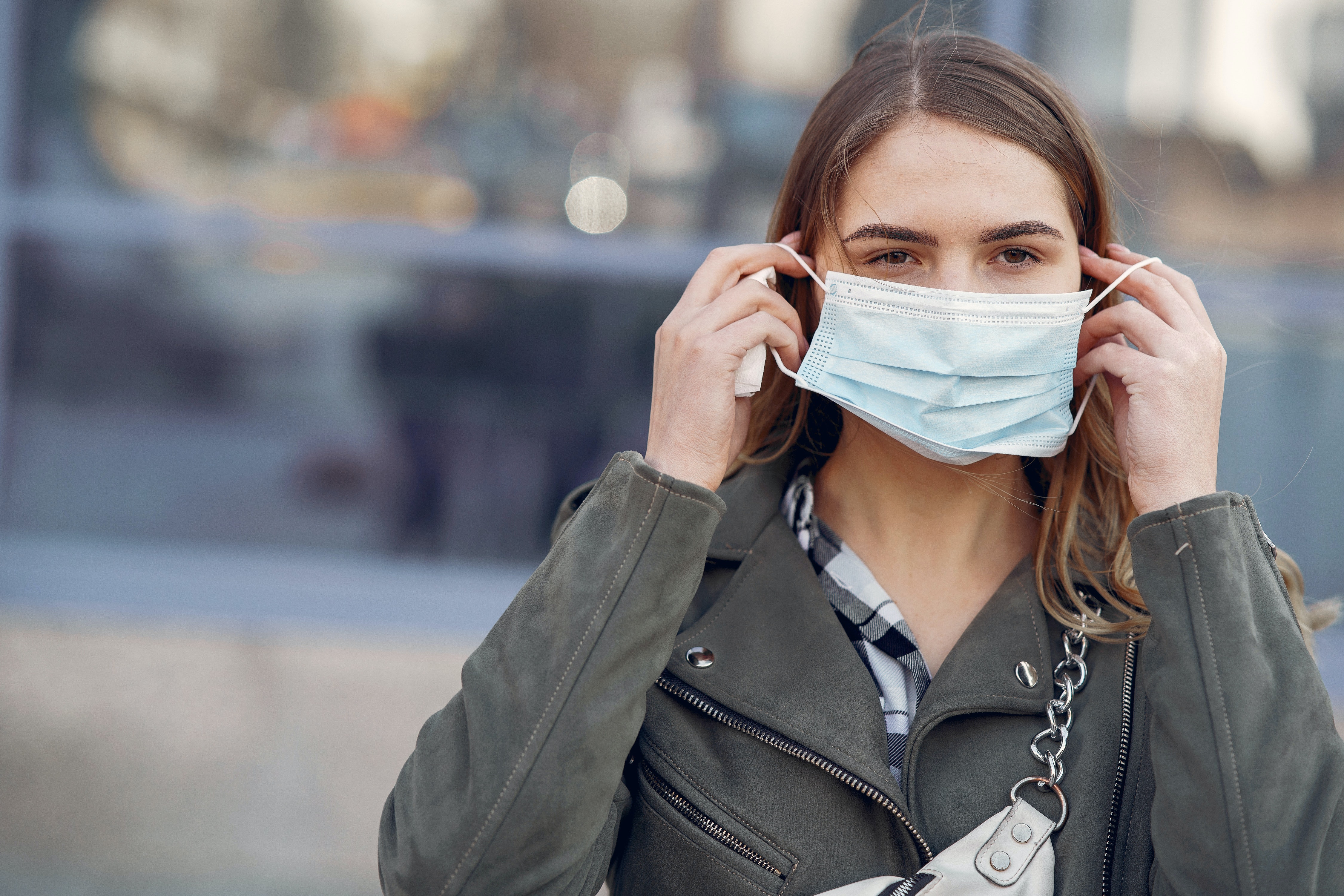 Since the COVID-19 pandemic came to the United States this spring, we’ve heard stories of urban residents packing their bags and moving to greener pastures. Then, this summer, we saw home sales go through the roof.

The question on everyone’s mind is: Did COVID-19 spark a mass exodus from our cities?

Like our understanding of the virus itself, what we know about COVID-19-related migration is still evolving. This article will address what we know so far, based on where people are moving and why.  We’ll also examine pre-COVID migration data to see what’s changed.

1. The pandemic has not triggered a national urban exodus.

While there is anecdotal evidence that some residents are fleeing some cities, urban migration across the U.S. has not been uniform or universal. In fact, some people are still moving to certain cities.

This summer, moving company HireAHelper released a COVID-19 migration report based on responses from 1,350 people it helped move between January and June 2020. According to the report, New York City and San Francisco had 80 percent more people moving out than in. Los Angeles, Miami and the cities flanking Washington D.C. also lost more residents than they gained. However, several of the largest cities in Arizona, North Carolina and Ohio actually increased their populations by more than 10 percent.

It’s also worth noting that a lot of people are staying put right now. Some are refinancing to better afford their current home, while others lack the resources to move or don’t have anywhere else to go. The bottom line is that not all major U.S. cities are losing residents; urban migration varies by region.

2. Fears about COVID-19 are not driving most home sales.

Thanks to existing home sales data from the National Association of REALTORS®, we know Americans are buying a lot more homes than they were this time last year. While COVID-19 is a major reason people are moving, several polls suggest it has not been responsible for the majority of moves.

The same HireAHelper report indicated that just 15 percent of those who moved during the first six months of 2020 did so because of COVID-19. A much larger survey* conducted by the Pew Research Center in June revealed that 22 percent of respondents had moved, or knew someone who moved, because of the pandemic. Those responses suggest that, at least as of this summer, the people moving have been more frequently motivated by opportunity than fear or necessity. Many continue to move for reasons like larger homes, better schools, or to be closer to family. Historically low interest rates are also encouraging some to invest in second homes they can use or rent as income properties.

3. Mass migration in America is nothing new.

Our country was founded by countless individuals who left their homeland in search of freedom and greater economic opportunity. They endured many hardships and dispersed throughout the land to build America’s cities, railways and industries. The early 20th century was also time of great uncertainty and migration. During the 1930s, a six-year drought drove an unprecedented 2.5 million people from the Great Plains. Most were poor Midwestern farm families who traveled thousands of miles west to work fertile land. Many Dust Bowl migrants eventually settled in California, where they joined the military or found work in factories that contributed to an Allied victory in World War II.

In terms of modern migration, Americans were moving away from cities long before COVID-19. It’s been reported that suburban growth has, with few exceptions, steadily outpaced urban growth since the 1960s. According to a Pew Center Research report* released this summer, the population of large suburban counties has increased by 25 percent since 2000, compared with the nation’s overall population growth at 16 percent. An ongoing lack of affordable housing and pandemic-related desire for more space appear to be fueling that trend. They’ve also contributed to the highest number of young adults living with their parents since the Great Depression, indicates another Pew Research Center report* released in September.

Looking ahead, some companies may already be considering the financial benefits of keeping the remote work environment COVID-19 created. If that environment continues once the crisis ends, the absence of a daily commute could entice even more urban professionals to move where their dollar stretches further. For others, telework and historically low interest rates may create the opportunity to move where they’ve always dreamed well ahead of retirement. Either scenario could encourage greater migration in the near future.

As the COVID-19 pandemic continues to unfold, there are still a great many unknowns ahead of us. What we do know is that Americans are resourceful and resilient, and they have a long history of going (or staying) where they see the most opportunity to build a better life for their families. Wherever you call home, Surety Title Company is here to protect your property rights for generations to come.

*Pew Research Center bears no responsibility for the analyses or interpretations of the data presented here. The opinions expressed herein, including any implications for policy, are those of the author and not of Pew Research Center.

Mass Migration Across the U.S. Continues

Top 5 Cybersecurity Threats to Your Business